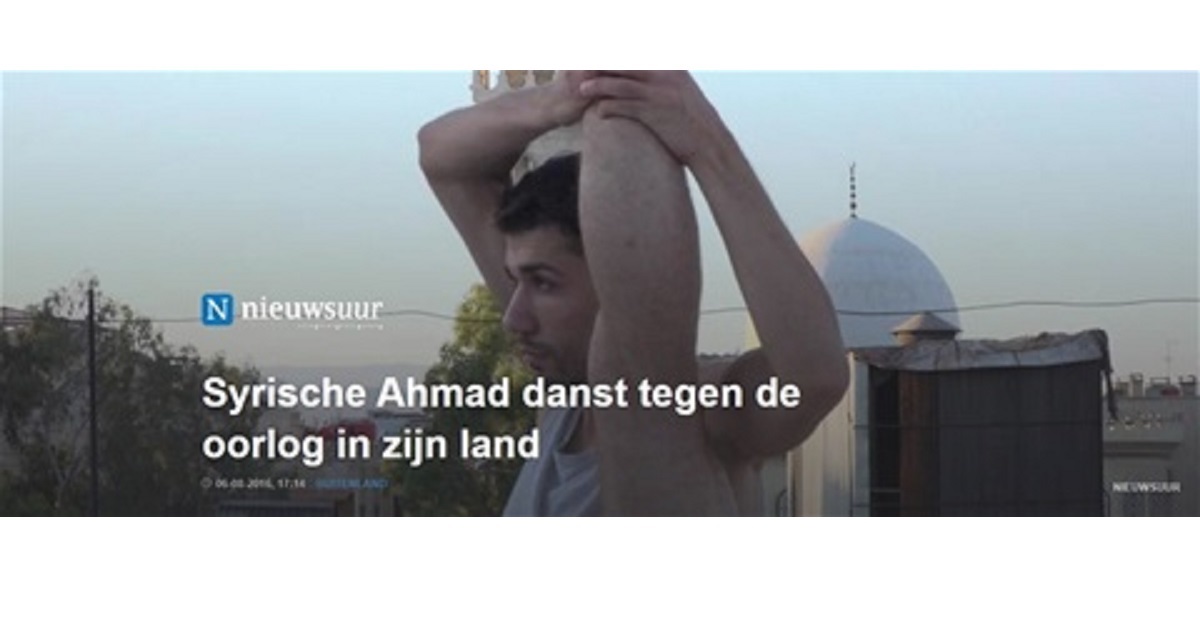 Article and Video
Reportage 1 by Roozbeh Kaboly
Article (in Dutch) and video (interview in English).

Scroll down for the video.

The music was played by Amjad Joudeh, the younger brother of Ahmad Joudeh. 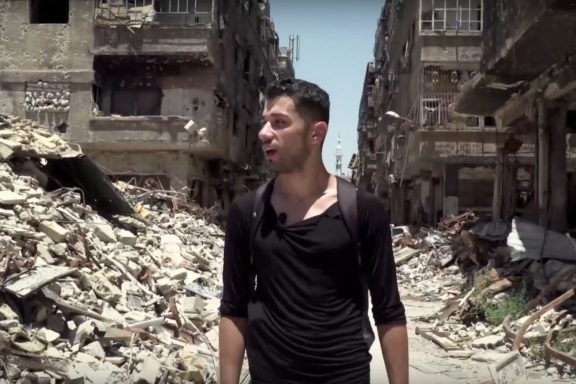 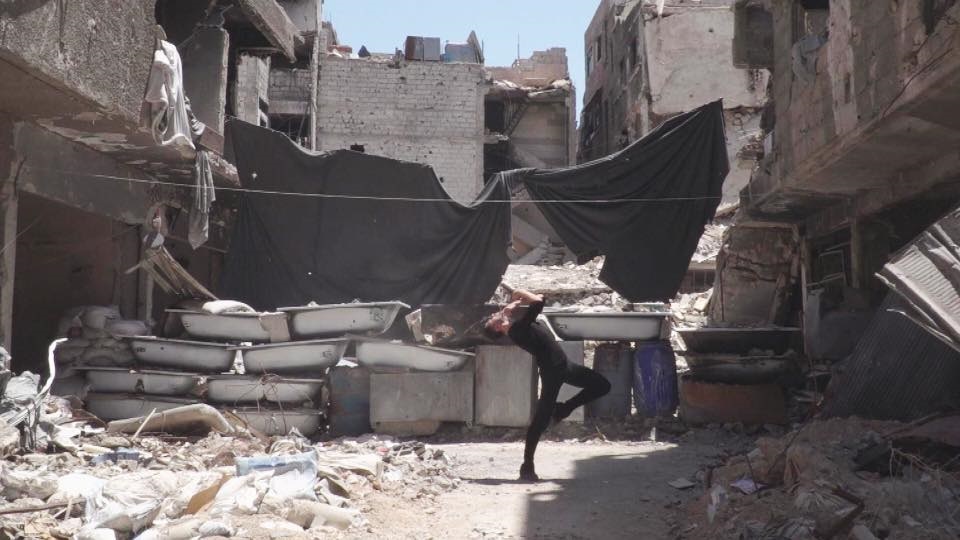 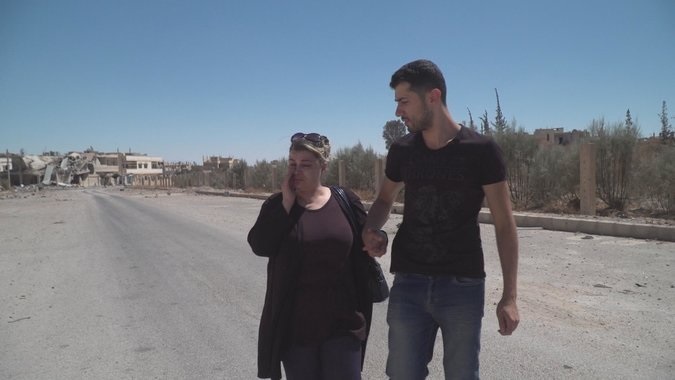 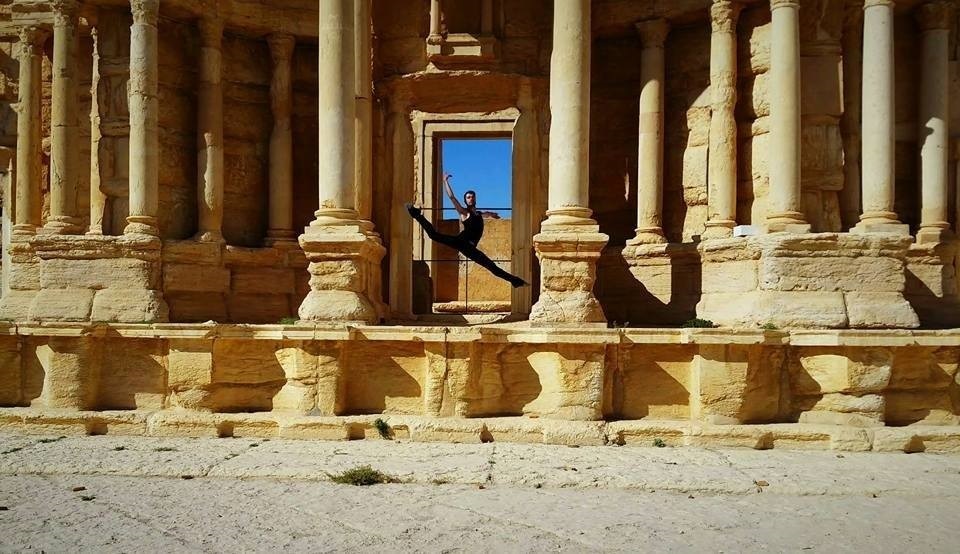 In 2016 Roozbeh Kaboly made an 18-minutes long reportage about Ahmad Joudeh's fight to live as a dancer in Syria, a country devastated by a civil war.

In this documentary, Ahmad Joudeh dances for the souls of those who lost their lives in the ruin of Yarmouk Camp, his home town, and in the Roman Theatre of Palmyra.

The reportage was first broadcast on 6 August 2016 in a  news programme “Nieuwsuur” of a Dutch National TV channel. Since, the documentary has been shown in many countries, including UK and France.

If you are interested in broadcasting the reportage or using some parts of it in your productions, please contact Sales department of the National TV of the Netherlands (Dutch CORE): www.dutch-core.com

Documentary and Reportages by Roozbeh Kaboly